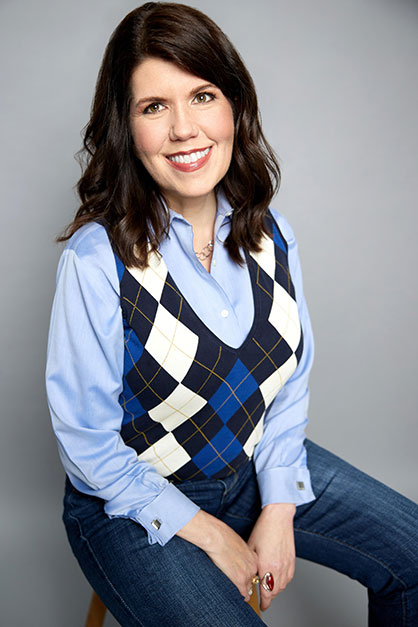 Pauline has been a book addict since the fifth grade. She wrote her first mini book in seventh grade about a trio of competitive cat siblings and won an award for it. She was named Journalist of the Year her senior year. As the youngest of six children (all avid readers), she read everything from E.B. White, Judy Blume, Frances Hodgson Burnett, C.S. Lewis, VC Andrews, Mary Higgins Clark, Stephen King, Agatha Christie and every other book she could get her hands on. In 1988 she read Interview With A Vampire by Anne Rice and her fascination with vampires began.

Pauline is a legal assistant for a prominent Chicago law firm. Her love affair with her home city began when as a teen she and her family went on an architectural tour. It was solidified over the next few years when she was invited to the musical, Les Miserables, at the beautiful Auditorium Theater, attended a performance at the Lyric Opera for the first time, went to several rock concerts at incredible venues and had her first of many visits to the Art Institute. Her favorite pizza? Pizano’s for pan pizza and her brother Danny’s homemade pizza for thin crust (seriously…no restaurant can touch it). Her love of the Windy City makes it an ideal setting for all of her books to date.

Mottos I live by:

Some of my favorite movies:

Some of my favorite books and authors (YA and Adult):

The Vampire Chronicles by Anne Rice, Bel Canto, The Magician’s Assistant, and The Dutch House by Ann Patchett, The Hunger Games trilogy by Suzanne Collins, the Twilight series by Stephenie Meyer, Eleanor and Park and Fangirl by Rainbow Rowell, The Stand by Stephen King, Daughter of Smoke and Bone by Laini Taylor, Between Shades of Gray by Ruta Sepetys, The Perks of Being a Wallflower by Stephen Chbosky, Little Fires Everywhere by Celeste Ng, and the Sookie Stackhouse series by Charlaine Harris.

Junk food I can’t live without:

And in that moment, I swear we were infinite.

– Stephen Chbosky, The Perks of Being a Wallflower –

Follow me on social media or send me a message here.

What is Chicago named after? The name “Chicago” is derived from a French rendering of the Native American word shikaakwa, translated by some sources as “wild leek” or “wild onion” or “wild garlic,” from the Miami-Illinois language.

Harold Washington Library (The Chicago Public Library) is the world’s largest public library with a collection of more than 2 million books.

The world’s first skyscraper, the Home Insurance Company, was built in Chicago in 1885.

The term “Jazz” was coined in Chicago in 1914. The city’s native musicians included bandleader Benny Goodman and drummer Gene Krupa. 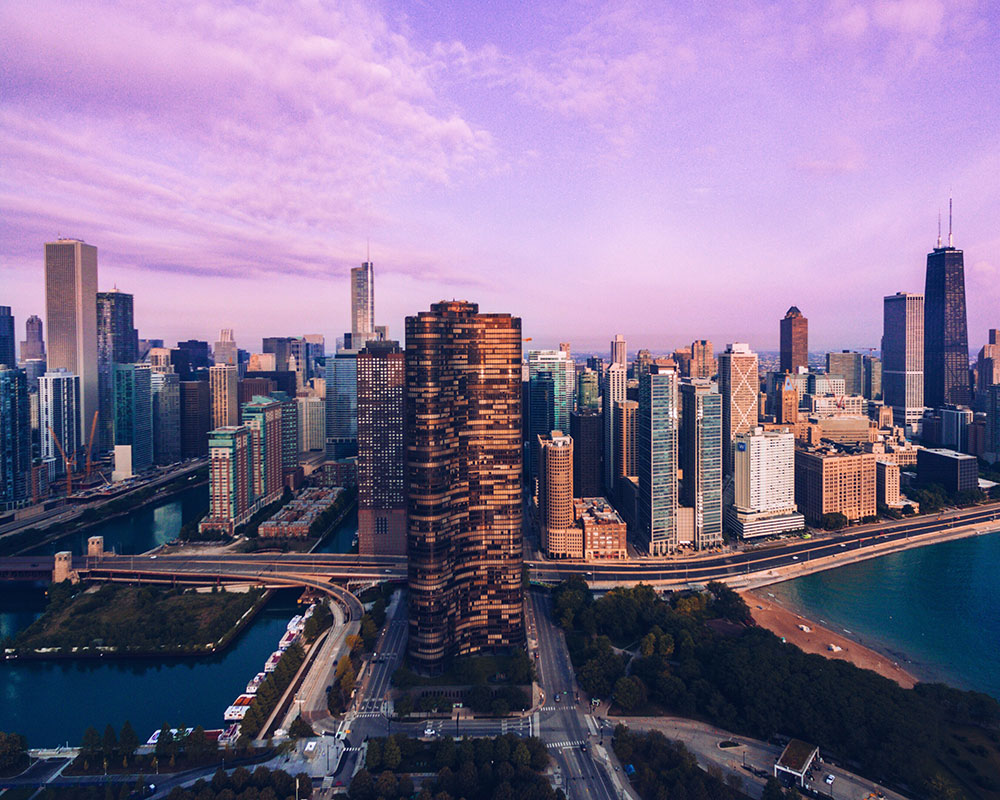 The most haunted place in Chicago?

The Congress Plaza Hotel has the nefarious distinction of being one of Chicago’s largest and most haunted hotels. According to Ursula Bielski, some even believe one of its rooms inspired Stephen King’s short story “1408.” Since 1893, the Congress has played host to gangsters, celebrities, millionaires, and presidents. In recent years, it has suffered from the longest hotel employee strike in history. Its ghosts are numerous. Security guards have heard organ music and the sound of skate wheels sliding across the floor in the Florentine Room, a former roller skating rink, after the guests have gone to bed. Wedding attendees have gone missing from photographs taken around the grand piano in the Gold Room, and a one-legged man has been seen in the south tower. In the north tower, moans have been heard coming from the elevator on the fifth floor. Finally, the twelfth floor is believed to be home to a room so frightening that its door has been permanently sealed and hidden behind wallpaper. – Chicago’s Top 10 Most Haunted Places, by Michael Kleen

You have Successfully Subscribed!